HM-215N Rescinded - What it Means to You 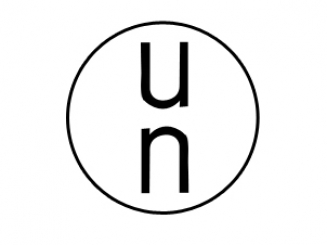 Wow! What a show! Ever wonder what the UN symbol on our packaging represents? Yup, the United Nations. There

is a group at the United Nations called, The Committee of Experts on the Transport of Dangerous Goods. These really smart people at the United Nations establish consistency between all member countries, and develop mechanisms for the harmonization of hazard materials criteria and hazard communication tools worldwide to include transport conditions for all modes of transport Air, Ground, and Ocean. They lay down the international gold standard for the transportation of dangerous goods.

The UN publishes what’s referred to as the Orange Book (Modal Regulations) and The Manual of Tests and Criteria. These books lay down all the requirements for transporting hazardous materials, Marking, Labeling, Documentation, Packaging. If it has to do with the transportation of dangerous goods we can find it here.

A couple of other players in the game are the International Civil Aviation Organization (ICAO) who govern the transportation of dangerous goods internationally by air and The International Maritime Organization (IMO) they govern the transport of dangerous goods internationally by ocean. Both ICAO and the IMO are agents of the United Nations. Another relative newcomer to the field is the Globally Harmonized System (GHS) also an UN agent – they regulate hazardous materials in the workplace.

ICAO, The IMO, expeditiously incorporated the new changes into their respective regulations which were released in the fall of 2016 with compliance dates of January 1, 2017. Changes you say……

So all member countries of the UN are well aware of the impending changes. Not only are they aware, they, including the United States helped draft the new changes. Some of the significant new changes include;

So where does this leave us? The United States helped write these new changes right? But now we also have to incorporate these new changes into our own regulations primarily our American law, the Code of Federal Regulations, Title 49CFR which is published annually. Easier said than done. Remember your high school Government 101 class? How does a bill become law? Talk about a regulation process…..

I remember committees, both houses of congress, signed by the president, veto power, I don’t remember anything about the Federal Register. Apparently the Office of the Federal Register carries a whole lot of weight throughout the rule-making process as a bill develops into law.

The Federal Register Act was passed in 1935. It brought together the Archivist, the Government Printing Office, and the Attorney General. Since then it has morphed into the catalyst or gatekeeper of new bills as they develop legs and learn to navigate through congress.

Enter HM-215N. The same office within our American Department of Transportation, (Pipeline and Hazardous Materials Safety Administration) also known as PHMSA or “Fimsa” who helped write the new international standards at the United Nations on September 7, 2016, published a Notice of Proposed Rule Making (NPRM) HM-215N.

This is exactly where we were on January 17, 2017 when PHMSA sent the Final Rule to the Office of the Federal Register for publication after which it would’ve be reviewed by congress and effective 30 days thereafter if congress hadn’t rescinded it. Dead in the water. On January 22, 2017, a presidential executive order was signed freezing our federal government. This included Final Rule HM-215N which was waiting to be published in the Federal Register.

Are you kidding? Our entire industry was put on notice last year concerning the significant changes to ICAO, IMDG, and NPRM HM-215N. New Labels, New Software, New Packagings, New Documentation, I can’t imagine the gazillions of dollars that have been spent preparing for these international regulation changes.

There are provisions in 49CFR, Sections 171.22 – 171.25 which authorize us to use international regulations when shipping or transporting hazardous materials to, through, or from the United States. One problem, these sections reference the outdated international regulations. So essentially the United States is stranded on an island all by ourselves. The rest of the world is operating on current up-to-date regulations and we’re operating on last year’s edition of 49CFR.

The Department of Transportation knows we’re in a quagmire. Their hands are tied. There is no written guidance for us Americans on how to proceed. Chances are your Engines, UN3528, or your Lithium Batteries with the new Mark, or any of your shipments compliant with new 2017 international regulations but not with 49CFR will be allowed to pass without violation. The stage is too grand - think about all the shipments prepared internationally coming into the United States.

Hopefully in very short order our federal government will recognize the strain, stress, and confusion, this freeze has put on the transportation industry and expedite HM-215N through the Federal Register and the rest of the rulemaking process. 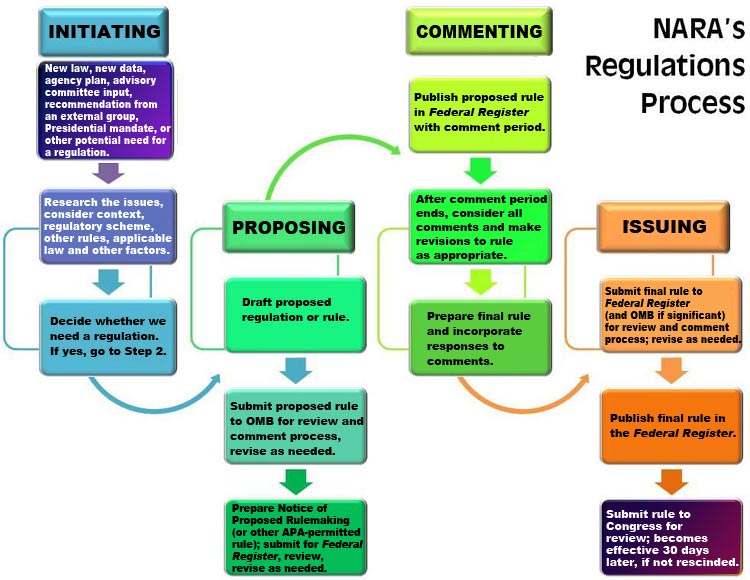